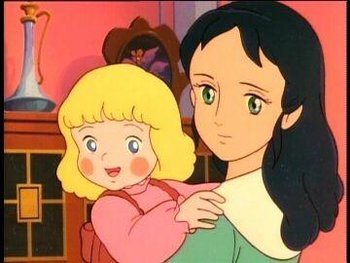 If the recipe for a successful drama is to balance these with moments of despair, then Princess Sarah succeeds in spades. Here are some of the many examples: