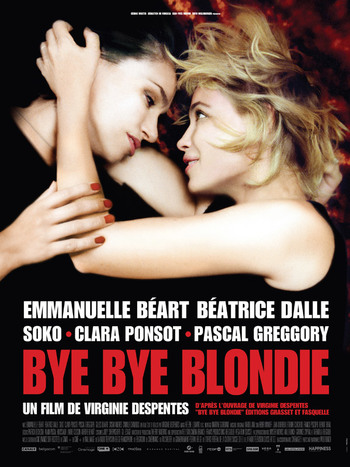 It tells the love story of two women, Gloria (Dalle) and Frances (Béart), who had a summer romance in their teenage years. Now in their late forties and not having seen each other since that time, Gloria has kept her punk rocker lifestyle going, living on the edge and making ends meet through odd jobs, while Frances went mainstream and became a successful television show host. Frances seeks Gloria out and brings her to her apartment in Paris so they can start their relationship anew.

Not to be confused with Bye Bye Birdie.