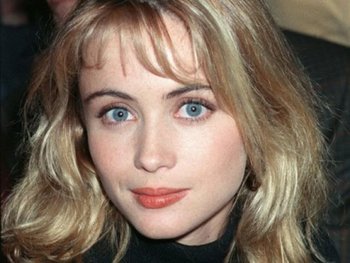 She was inspired to start a career in acting after watching a movie starring Romy Schneider in 1976. She's an eight-time César Award nominee, and won the César Award for Best Supporting Actress with her role in Manon des Sources (1986).