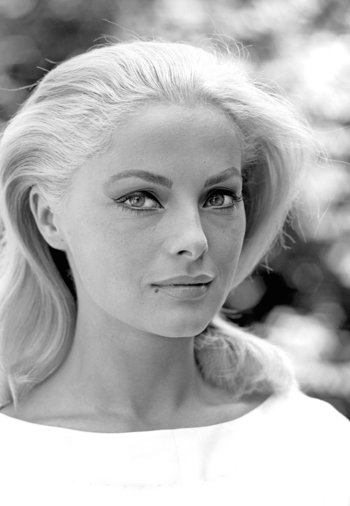 She initially became known for her roles as a blue-eyed European blonde temptress in Hollywood comedies such as How to Murder Your Wife (1965). However, she later underwent a renaissance in serious roles such as La Reine Margot (1994), for which she won Best Actress at Cannes and the César Award for Best Supporting Actress.