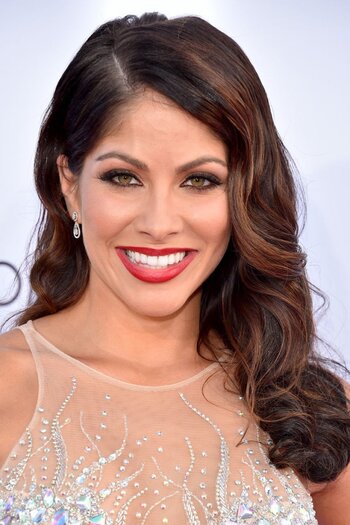 Valery Milagros Ortiz (born August 1, 1984) is a Puerto Rican actress, model, and host. Ortiz is best known for her roles in television, such as playing Madison Duarte in the series South of Nowhere and Dina Duran in Gabby Duran & the Unsittables.