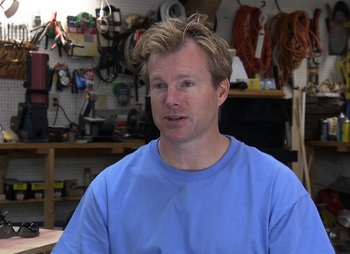 Real life scientist and engineer who has taken up writing hard scifi/Military Science Fiction. Often collaborates with John Ringo. He is also a star of Reality Show Rocket City Rednecks, along with his father, nephew, brother-in-law, and best friend. As of 2015, he's also appearing on the Weather Channel show 3 Scientists Walk Into a Bar.