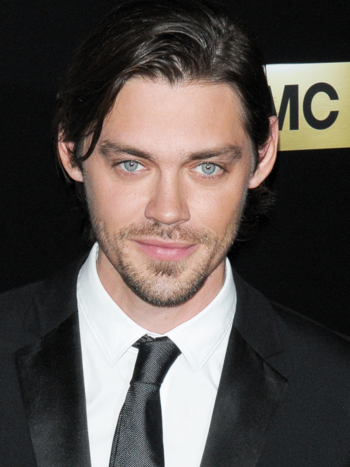 Thomas "Tom" Payne (born 21 December 1982) is an English actor. He is known for appearing on AMC's The Walking Dead as Paul "Jesus" Rovia, and BBC's Waterloo Road as Brett Aspinall. From 2019 to 2021, he portrayed Malcolm Bright on the American television series Prodigal Son.