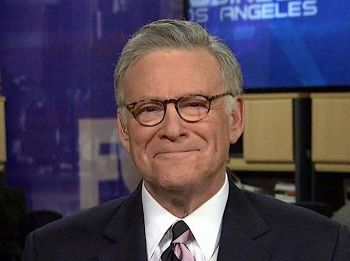 Richard Ungar (born November 4, 1950) is an American animator best known for creating Biker Mice from Mars, Legend Of The Dragon and Zorro: Generation Z, as well as collaborating with Greg Weisman for the second and third series of Gargoyles.

He also has a second career as a political pundit, which includes a column

at the Forbes magazine website and co-hosting Steele & Ungar, a Talk Show on SiriusXM.