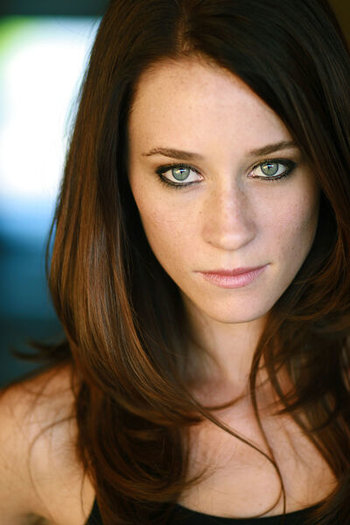 Mekenna Melvin (born January 23, 1985) is an American actress best known for playing Alex McHugh in Chuck, Angela in Three Rivers and Stefanie Fife in Lie to Me. She also co-created and starred as Amber Hannold in Amber Lake, an independent film released in 2010.