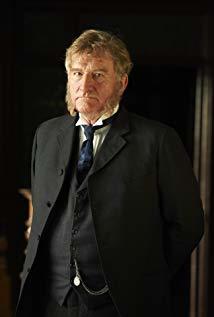 Malcolm Storry (born 13 January 1948 in Hull, England) is an English character actor best known to film fans as Yellin, Florin's head of law enforcement, in The Princess Bride. He also had a recurring role as Mrs. Tishell's husband Clive on Doc Martin. Other roles include Phelps in The Last of the Mohicans, Dunsmuir in The Scarlet Letter, Inspector Cockburn in The Man Who Knew Too Little, Colonel Hart in Jekyll, Bishop Talbot in Father Brown and General Ironside in Darkest Hour.