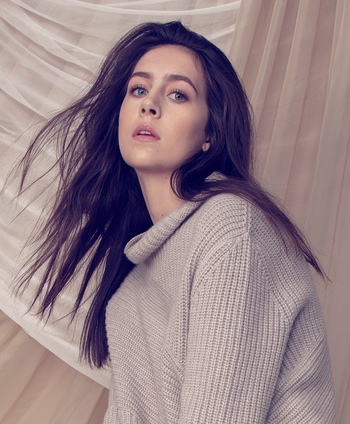 Cassie sure grew up.
Advertisement:

Her best known works include Blended, The Magic of Belle Isle and Avengers: Endgame.