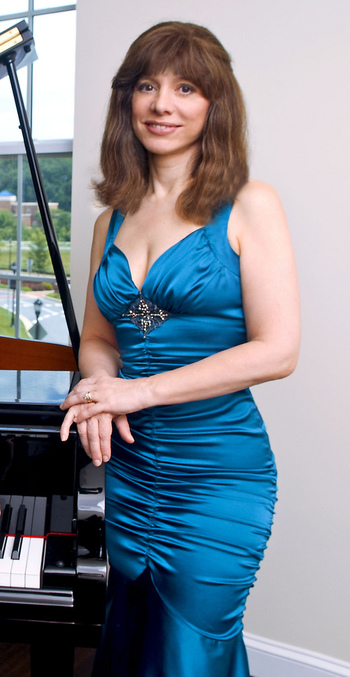 Catherine Asaro (born on November 6, 1955) is an American author of both science fiction and fantasy novels. She has a PhD in chemical physics from Harvard, and, as one might expect, her science fiction tends to be rather hard. She is one of a very few authors to combine hard SF and Space Opera with Romance Novel tropes. She is best known for her sweeping, multivolume, multigenerational Skolian Saga, about competing galactic empires. The method of space travel in the Skolian Saga is based on a paper she published in the American Journal of Physics.

In addition to writing, she teaches math, physics, and chemistry. She is a former president of the Science Fiction Writers of America, and a member of a think tank of speculative fiction authors who advise the government on future trends. She is also a strong advocate of encouraging girls and young women to study science, technology, engineering, and mathematics (STEM). She is also a former ballet and jazz dancer, having performed with dance companies and in musicals on both coasts and in Ohio. While at Harvard, she founded and served as artistic director and a principal dancer for The Mainly Jazz Dance Company and the Harvard University Ballet. After she graduated, her undergraduate students took over Mainly Jazz and turned it into a club at the college.

She has won several awards for her fiction, including the Nebula Award for her novel The Quantum Rose and for her short story, "The Space-Time Pool".

She has also collaborated with a rock band, Point Valid, to create a CD, Diamond Star, based on the Skolian Saga. All the lyrics and some of the vocals were by Asaro.

Saga of the Skolian Empire

Works by Catherine Asaro with their own trope page