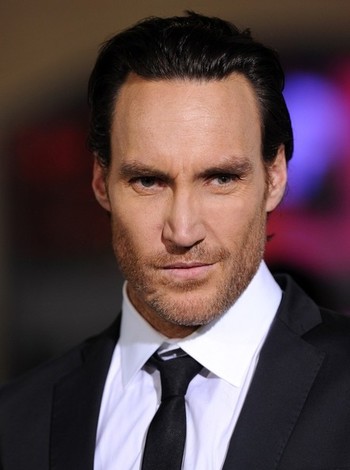 Callan Francis Mulvey (born February 23, 1975 in Auckland) is a New Zealand-born Australian actor. His family moved to Australia when he was 8, and he grew up in Sydney.

He's best known in Australia for appearing in the series Underbelly while he's mainly known internationally for his supporting roles in Heartbreak High, Zero Dark Thirty, 300: Rise of an Empire, Captain America: The Winter Soldier and Batman v Superman: Dawn of Justice.