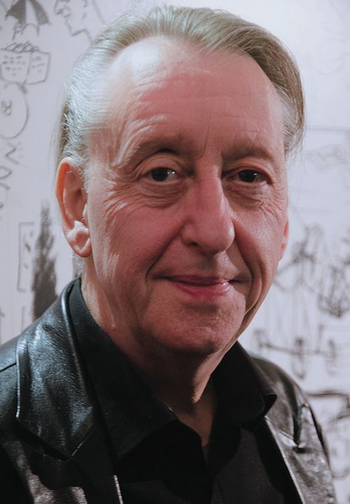 Bryan Talbot is a British writer and artist of comics, graphic novels, and illustrations. He has had a long career in British comics, and known for his work in some issues of Judge Dredd, some of The Sandman (1989) books (with Neil Gaiman), and even Fables: Storybook of Love.
Advertisement: