Comic Book / The Tale of One Bad Rat 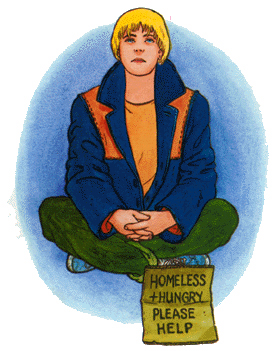 The Tale of One Bad Rat is a graphic novel written and drawn by Bryan Talbot, published in 1994.

It tells the story of Helen Potter and her pet rat. Helen is a homeless girl on the run from her sexually abusive father and an uncaring mother. During the course of the story, she follows in the footsteps of Beatrix Potter before she finally manages to reach a sense of closure and healing.

Author's notes on the story.