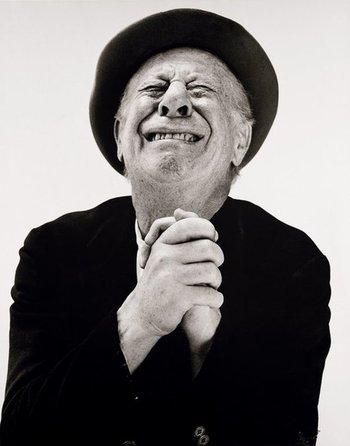 He was married to Mercedes Delpino and Mildred Schroeder and had two children, including The New Yorker writer John Lahr.