The following are the characters from Castle. Spoilers may abound. 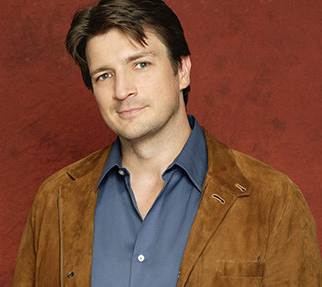 Bestselling-but-bored playboy mystery writer who, after helping Kate Beckett and the NYPD find a killer basing his murders off his books, pulled strings to get himself attached to Beckett's unit, ostensibly to research a character based on her but really because he likes solving mysteries and is attracted to Beckett.

He eventually becomes a Private Investigator in Season 7. 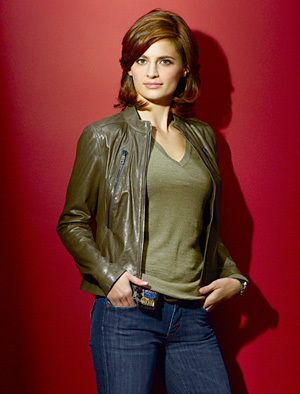 Brilliant police detective with an interest in and knack for solving left-field cases, and an overt exasperation for Castle's presence. She's a fan of Castle's novels and she does not want him to know this. He does. 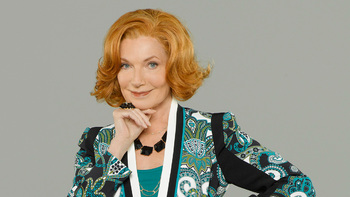 Castle's flighty, emotional mother, who lives with him. A Broadway actress with a tendency towards the over-dramatic. 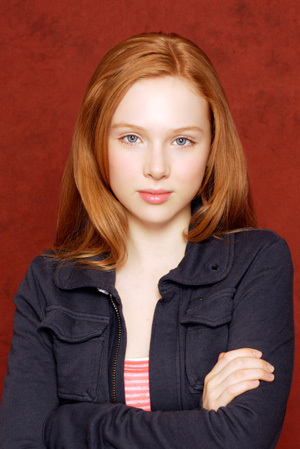 Castle's teenage daughter who, against all odds, is grounded, sensible, mature, and very close to her father. 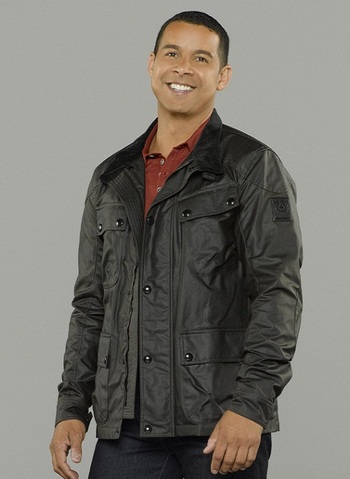 A detective on Beckett's unit with a military background. He's greatly amused by the tension between Castle and Beckett. 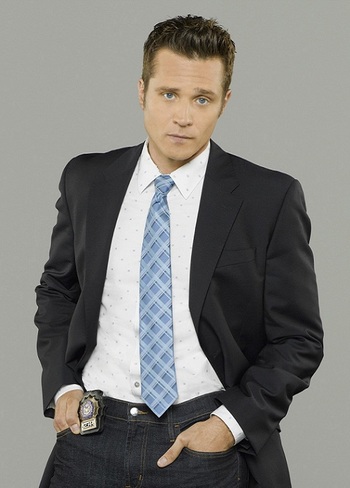 Esposito's partner who also takes great pleasure in winding Beckett up. In later seasons, he's more likely to side with Castle's wacky theories than any self-respecting officer of the law should. 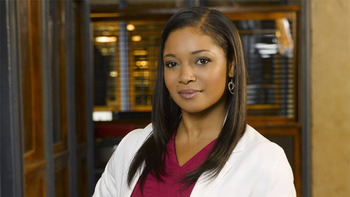 The medical examiner and Beckett's best friend, who has an inkling that there's more to Castle and Beckett's relationship than meets the eye. 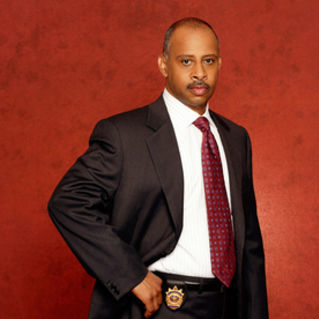 DECEASEDThe captain of the unit. Made of complete and utter awesome. 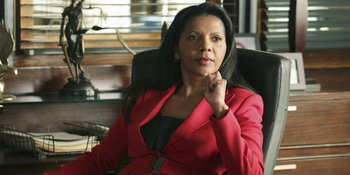 The precinct's new captain after the death of Captain Montgomery. Unlike her predecessor, she is not happy about having Castle tag along with her cops but puts up with him due to his connections with the mayor. Also contrasting to Roy is their attitude towards their superiors. Roy kept Castle around primarily because he thought Castle was a good man and protected his people regardless of political fallout. Gates, on the other hand, tends to want to cultivate a positive image of her people and seems partially motivated by the fact that she's a woman in a traditionally man's profession and rank. Because of this she often tends to be pressured by the department's PR or her superiors - which also means that of her initial tolerance of Castle was only because she was told she had to. This also means that she often bounces between like and dislike of Castle depending on whether or not he's goofing around. 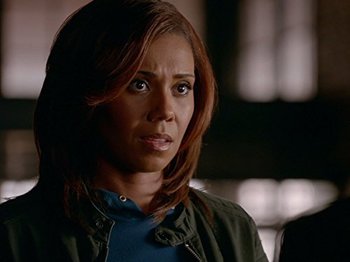 A quick-witted, free-spirited, former Scotland Yard police officer who works as a security specialist and is not afraid to cross lines to get things done. She will be introduced in season 8. 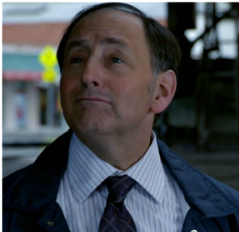 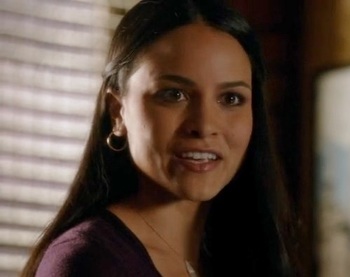 An NYPD computer tech whose appearances are limited to explaining whatever tech is involved in the case of the week. She is good friends with Lanie.

Played by: Geoff Pierson
The recipient of Montgomery's letter designed to stop the attacks on Beckett. In "Rise", he contacts Castle and advises him to get Beckett to back off her investigation into her mother's murder, as they will try to kill her again if she presses. In "Dial M for Mayor", he is assumed to have resolved the case in such a way that the Mayor's involvement is kept secret, because they need the Mayor in place to keep Gates from removing Castle from the 12th precinct... a move that would have disastrous consequences for Beckett. In "Always", he is discovered by Cole Maddox, a killer hired by the person behind Beckett's mother's murder. He's tortured (but not killed) by Maddox in an attempt to destroy the evidence against his employer. He gives Castle and Beckett clues to the location of a secret backup of the file, allowing Maddox to get his hands on it (and get himself blown to smithereens by the trap set by Smith). Smith decides to quit himself of Beckett and "disappear" after this, but he's killed by (presumably) an associate of the Big Bad. However, late in season 6 he turns out, with the help of his doctor, to have been Faking the Dead and informs Beckett of a crucial piece of evidence that can bring down Bracken before going back into hiding. Beckett finds him again early in Season 8 to press him for more information about Bracken's mysterious CIA partner. Smith tells her another clue but makes it clear he won't help her anymore as he has a new life he wants to live.

Played by: Sunkrish Bala
A former low-level analyst for the Attorney General's Office. He found information relating to a search Beckett did on Senator Bracken two years before and forwarded it to Beckett's AG partner Rachel McCord. When she and her team were killed under mysterious circumstances, Singh got to New York to contact Beckett as soon as possible and inform her about LOKSAT, the mysterious program that is doing everything they can to cover themselves up...including killing AG agents and disgraced politicians in prison. He assists Beckett with information leading to LOKSAT's takedown. He doesn't trust Castle enough to truly let him in on their plans, and even warns Beckett off from letting him into the investigation (she does anyway, but the pair keep up the facade of separation.)