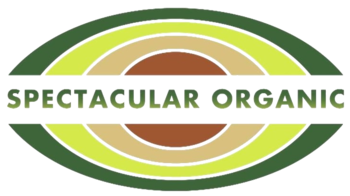 Making a better you.
Advertisement:

Spectacular Organic is an apparent health-food company that began advertising itself on YouTube in the June of 2016, posting TV-Spots and promotion for their special product, GM Juice. Along with the videos was a website note Unfortunately no longer available and a company Twitter account. Viewers were promised that the company would help make them a better them.

Digging around under the surface, however, quickly revealed that a lot was very strange about the company and its product, from strips of hidden Morse-Code found in certain videos, to the discovery of a former employee on the run.

Tropes found in this ARG: