Mukora is a female cuttlefish from Italy, who moved to America with her family a few years back. Her age is some number above eighteen. If you must shorten her name for convenience, he prefers to be called "Muk." 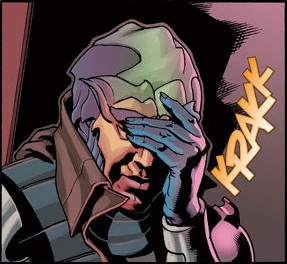 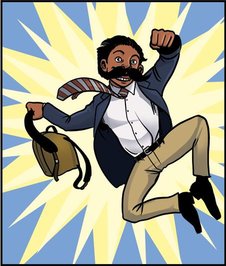 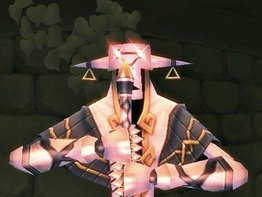 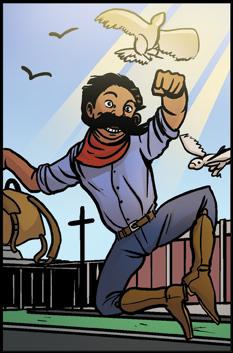 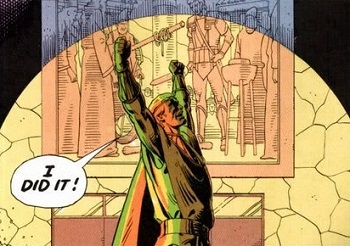 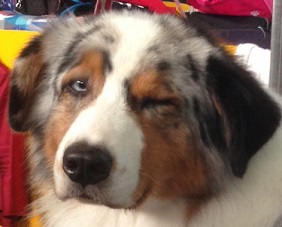