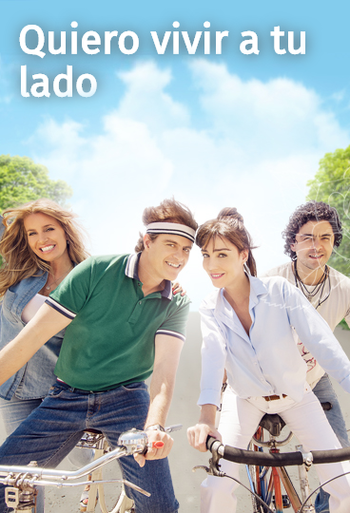 The Justo (Tomás and Natalia) and the Romano (Verónica and Alfredo) are two neighbor families, and best friends ever. However, Vero loved Tomás in secret since high school, and only got married with Alfred to stay close to him. She revealed it in the first episode, when a mistaken medical report said that she was about to die. Then it was revealed that Tomás also loved her in secret since then, so they started a romance.