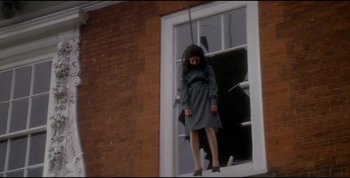 Look at me, Damien, It's all for you!