Nightmare Fuel / Seeding of a Ghost 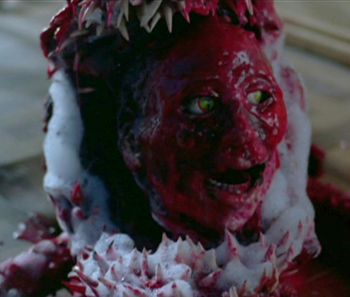 Peekaboo, I see you!
Advertisement: