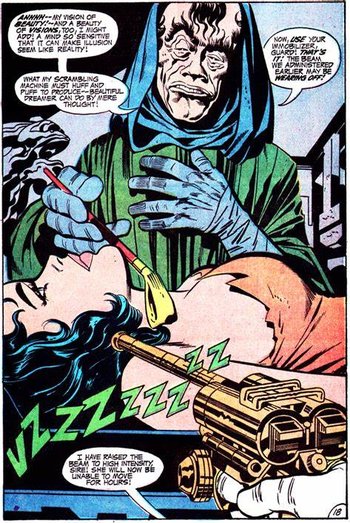 I can feel them—crashing like surf—wonderful waves of raw fear!