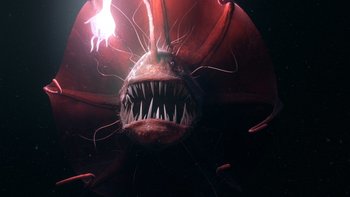 Maybe the tiger was the lesser of two dangers after all.
Advertisement: