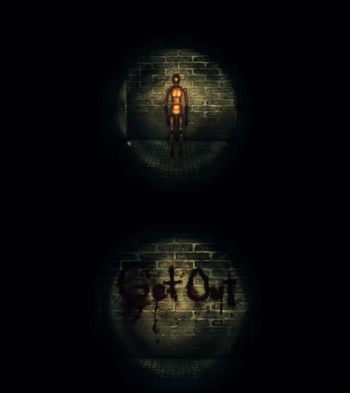 Get out? Don't mind if I do...
Advertisement: