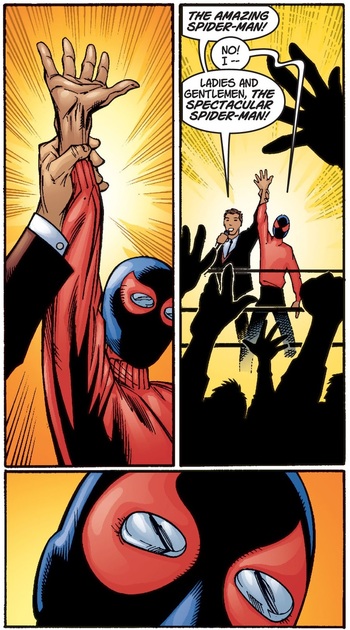 "The Spider"? That's it? That's the best you got?
Advertisement: