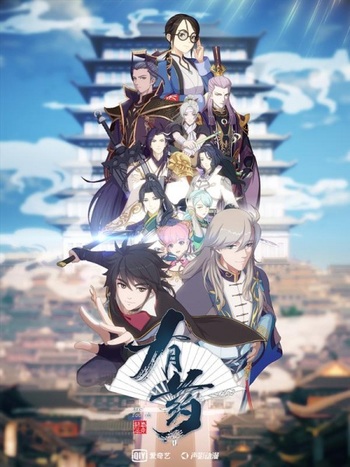 You Yao (有药), translated into Are You Okay", is a xianxia'' novel that follows the lives of transmigrators or "Travelers" who are modern day people who find themselves taking over the bodies of the people living in the world, seemingly at random. It is the duty of Lou Zhu, a Traveler himself to identify other Traveler's at the orders of the emperor and assign them to varying positions according to their talents.

A donghua adaptation was announced and released on iQIYI's website in the summer of 2020.