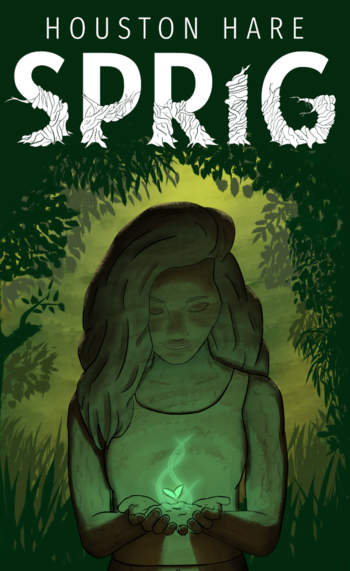 An endless racial war, a magical island, and a lone girl stuck in the midst of it all.

Kaia, one of the last living members of the Treek race, has spent her life in hiding. Each race wields its own form of magic to claim what is theirs and repay the hurt caused by others. When an island appears in the ocean overnight, many see it as a resource. For Kaia, it brings hope that she might one day be with her people again.

Join the journey as Kaia fights to find the family that was taken from her. Will the endless hatred push her to seek revenge? Or will she find another way forward?

A fantasy adventure WebSerialNovel story authored by HoustonHare. It can be found at the author's website