Heartwarming / How the Grinch Stole Christmas! 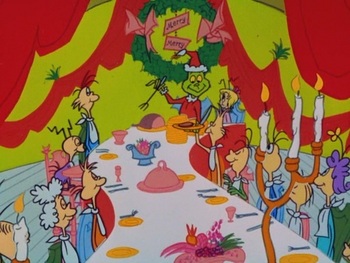