Funny / Hunt for the Wilderpeople 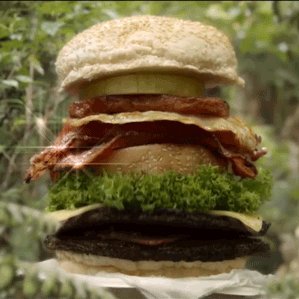