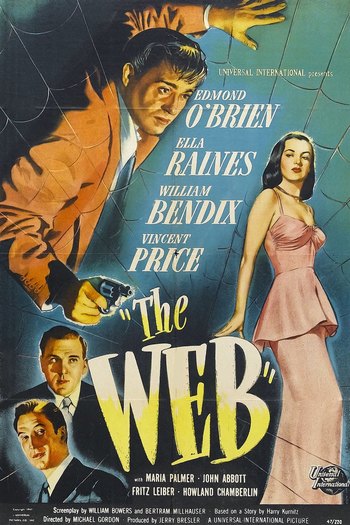 Bob Regan (O'Brien) is a lawyer hired for an unusual task. You see, his client Andrew Colby (Price) is being threatened by a recently-released embezzler, and he needs a subtle bodyguard. The embezzler shows up, and Regan ends up killing him in defense of his client. However, as events turn up, our hero begins to suspect that the entire thing was a setup...