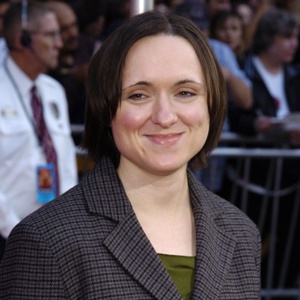 Sarah Jane Vowell (born December 27, 1969) is an American author, essayist, humorist, and one-time voice actress (she played Violet Parr in The Incredibles; she agreed to return for Incredibles 2).

The grand majority of her writing focuses on American history with the exception of two of her books, Take the Connoli: Stories from the New World and The Partly Cloudy Patriot, which are a collection of essays. She loves to commentate American society and she has made appearances on The Daily Show; her stories have also appeared on This American Life, and are widely collected in anthologies (including some School Study Media, e.g. The Bedford Reader

Her works provide insight on: