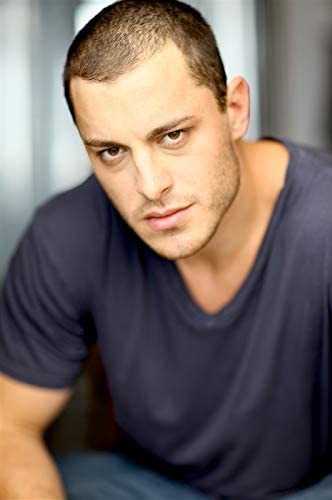 Kyle Russell Clements is an actor whose birth date is not stated. He has been acting since 2004.