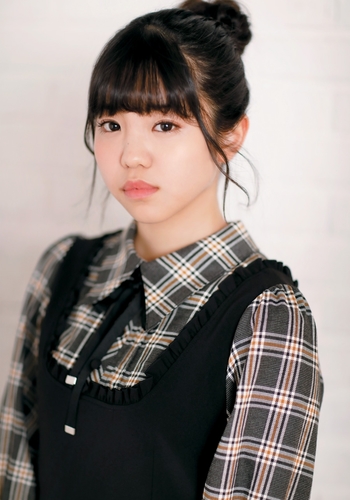 Hinata Sato (佐藤日向 – born December 23rd, 1998) is a Japanese idol, actress, and seiyuu born in Niigata. A founding member of the training unit/idol group Sakura Gakuin, to which she belonged until her graduation in 2014, she is an up and coming voice actress in several anime/multimedia shows.

Unlike many of her contemporary seiyuu, she has a passable working knowledge of English, which has allowed her to attend anime conventions in the West as an invited guest.