Characters / The Devil Is a Part-Timer!

Below is the cast of the light novel and anime The Devil Is a Part-Timer!. As a work in progress, beware spoilers. Or don't. This light novel is not exactly the most serious thing ever. Character indexes have been divided by world of origin. 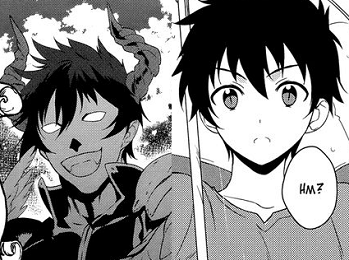 Maou is the protagonist and, as his new name suggests, the former Devil King. After being defeated in Ente Isla, he withdrew with his remaining general, Alciel, to a new world where he would recuperate and regroup. Unfortunately, this new world does not possess magic, reducing him to a mere employee at MgRonalds, slowly morphing into a rather nice (if snarky) person. 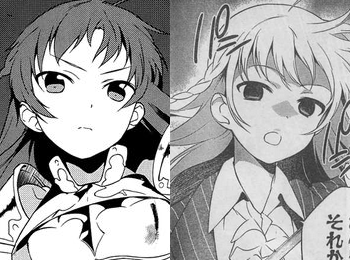 Emilia is the Hero of Ente Isla. After defeating Maou, she tracked him down to Earth to stop his inevitable return, and learned just as he did that magic doesn't work too well. Seeing that Maou isn't causing any trouble, she begins to keep an eye on him while working as a call center agent (having faked her age to get it). Frustrated by Maou's apparent abandonment of his evil ways, she's at a loss for what to do. 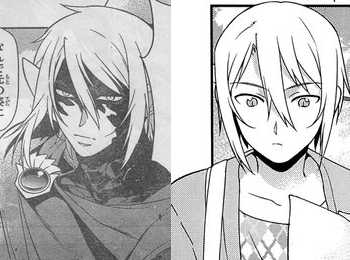 Alciel is the last of Maou's four demon generals, as well as the most loyal, following his lord's escape to Earth. He tends to be more disdainful of humans than Maou, but because he is utterly loyal he follows his lord unquestioningly....Almost unquestioningly, as he tends to get exasperated at Maou's poor spending habits. 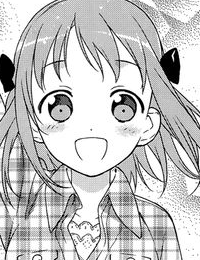 Chiho is Maou's coworker at MgRonalds and has an obvious crush on him. She sees Emi as a rival due to not understanding the full situation. Contrasting the other three main characters, she's very sweet, innocent and above all completely normal. 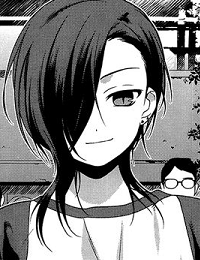 Lucifer is one of Maou's former generals and was believed to have been killed by Emilia. However, he survived thanks to the intervention of Olba and the two began to scheme for what to do after the war ended. He is a fallen angel and wishes to return to Heaven. 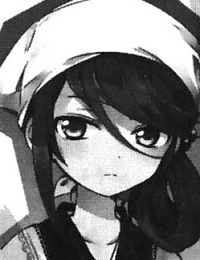 Crestia was the First Interrogator of the Reformation (the "Inquisition", in an older definition) of Ente Isla, something she does a poor job of hiding. On Earth "Suzuno" poses as Maou's new next-door neighbor from a traditional family.

Dullahan
Maou's cheap bicycle that he uses to get to work. Dullahan is so called by Maou because it derives from the Japanese saying to "lose one's head" indicating to be fired. Maou was fired from several minor jobs during his first few months arriving in Japan before getting hired at Mg Ronalds. Becoming familiar with the Earth legend of the Dullahan, the headless horseman, Maou named his mighty bike steed this as a reminder to him not to ever get fired again. There have been three Dullahans in the story so far.
Advertisement: