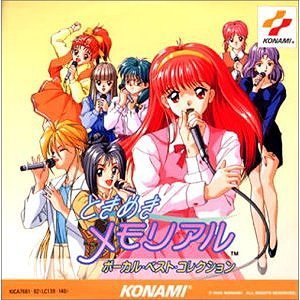 Your three years of high school comes with some pretty sweet and awesome tunes by Konami.