As mentioned on the main page, the first four games were officially termed "the AFL-NFL World Championship game", as the two leagues didn't officially merge until 1971. Super Bowl III was the first one to be called a "Super Bowl".

Super Bowls I to V 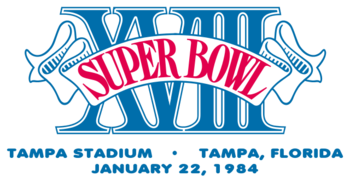 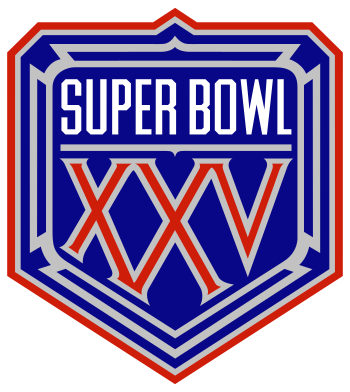 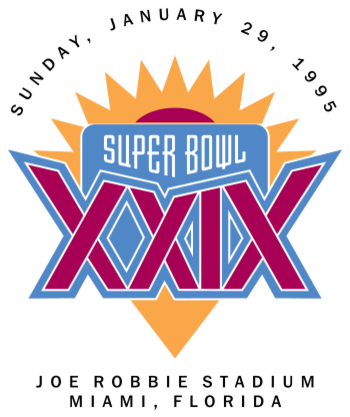 to see the original logo for Super Bowl XXXVI. 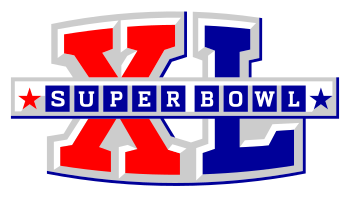 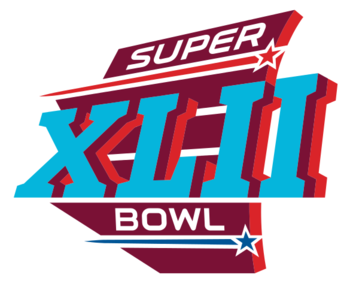 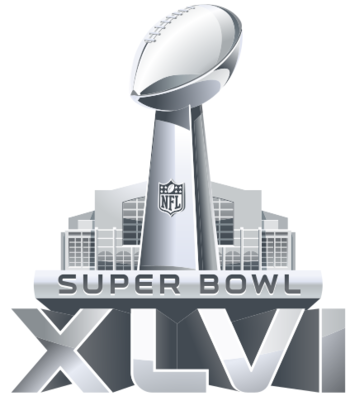 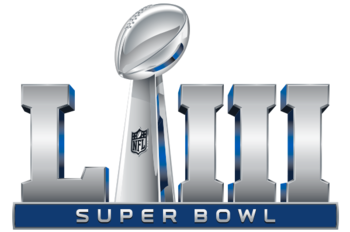