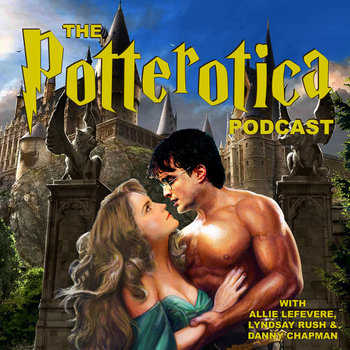 Wands up or down?
Advertisement:

Starting in January 2017, the show has had several seasons (interspersed with "quickies", shorter stories read in between seasons), and showcased many different ships in the Harry Potter universe.

The podcast is available here

Has a Fan Wiki

The Potterotica Podcast contains examples of the following tropes: