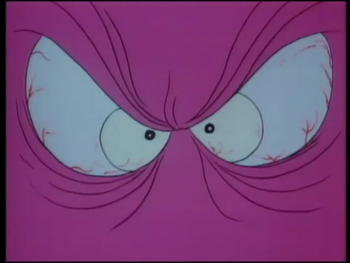 Run (away) with us...
Advertisement: