Nightmare Fuel / The Girl Next Door 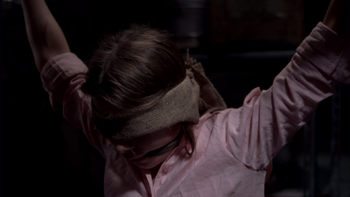 It only gets worse from here.