Nightmare Fuel / Children of the Corn 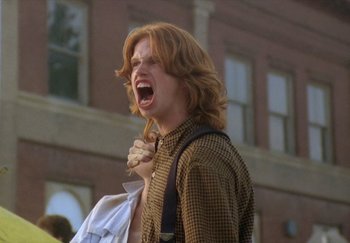