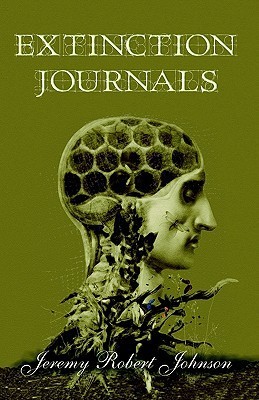 Alasdair Stuart Dean is just an ordinary guy. He isn't rich or famous, he didn't shake up the world with some great feat of heroism, and he absolutely does not have super powers. What he does have is an idea: To survive a potential nuclear apocalypse with the aid of a suit made of cockroaches. After all, cockroaches are hardy little creatures, said by everyone to be capable of surviving a nuke. So he makes his cockroach suit, just in case.

Not long after, he makes a startling discovery...

Now Dean, with his six thousand closest friends, wanders through the wreckage of the bombed-out remains of Washington, D.C., searches for edible food, drinkable water, and the meaning of existence in the varying company of the President of the United States of America (who had survived in an equally innovative but less contextually advisable suit made of equally-hardy Twinkies), a girl who has achieved symbiosis with a colony of ants (with whom he fights an insectile menace that seeks to conquer what is left of Earth), and a strange otherworldly being (who might be an alien, an angel, or God).

Extinction Journals, by Jeremy Robert Johnson, is a followup to his short story "The Sharp-Dressed Man at the End of the Line."