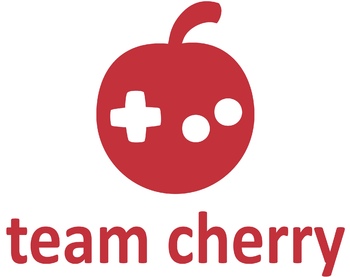 They began development on Hollow Knight with the support of a successful Kickstarter campaign.

The game would be released in 2017 to critical acclaim, and would have four free DLCs, the last being released in August of 2018.

on Valentine’s Day 2019 that the in-development Hornet DLC was to be expanded into a full sequel, Hollow Knight: Silksong, for PC and Nintendo Switch, completely free to original backers.