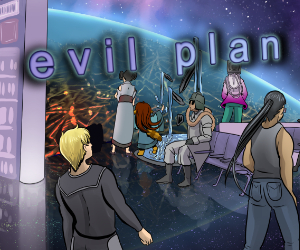 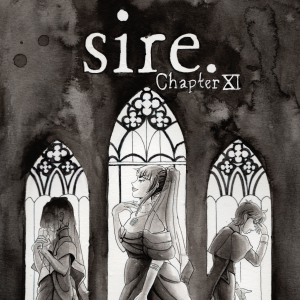 Alexis Royce is a webcomic artist and writer. Her works tend to feature amoral protagonists.