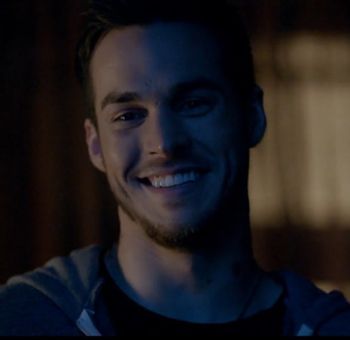 Portrayed By: Chris Wood
"See, when your family decides that you're nothing but an irredeemable piece of trash, well, guess the best thing to do is prove them right, right?"

Kai was born as Malachai Parker in Portland, Oregon. He was part of a coven of witches, the Gemini, of which his large family was part of. Born as a "siphoner" of magic, Kai was seen as an abomination by his family and treated as such growing up. One day, these negative feelings made Kai snap and he went on to kill his siblings in various gruesome ways, which drew the attention of the Gemini Coven, who then harnessed the power of a solar eclipse and trapped Kai in a purgatory dimension as punishment for his crimes. The isolation caused further harm to his already damaged psyche and he swore revenge to those who "wronged" him. Luckily for him, Damon and Bonnie happened to land in his prison through various circumstances and his chance for freedom presented itself...

Suave, funny and incredibly dangerous and insane, Kai quickly becomes the Big Bad of Season 6 and one of the most memorable villains the series has ever produced. He returns as a secondary antagonist in the final couple of episodes for Season 8 note  Which happens to be the Final Season of the Series itself 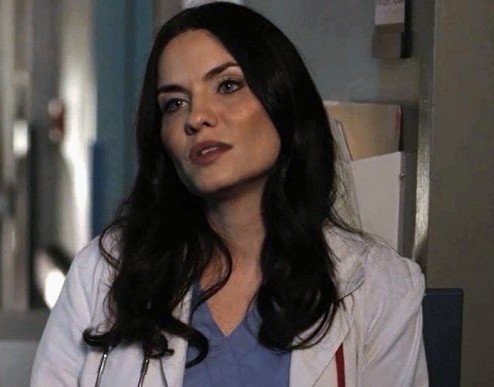 Jo is a tough and accomplished doctor at Whitemore University hospital. She is Elena's medical teacher and Alaric's new Love Interest.

It's revealed Jo is the older sister of Luke and Liv Parker and the twin sister of Kai Parker. She is also a witch, but she no longer has access to magic. 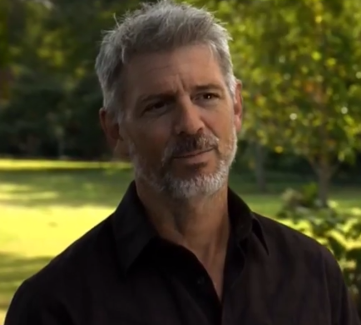 The leader of the Gemini Coven of witches and the father of Kai and Jo Parker as well as the twins Liv and Luke Parker. 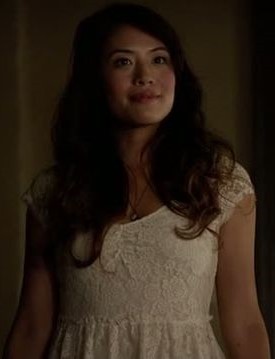 A young woman Stefan started dating before the start of Season Six. She is later turned into a vampire by Enzo. 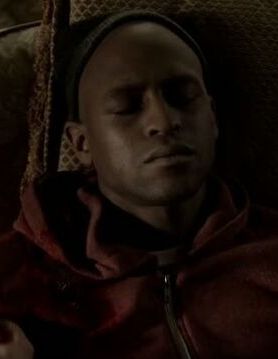 A cancer patient who is on the verge of death at Duke University hospital. He is given vampire blood by Caroline in an attempt to cure him. 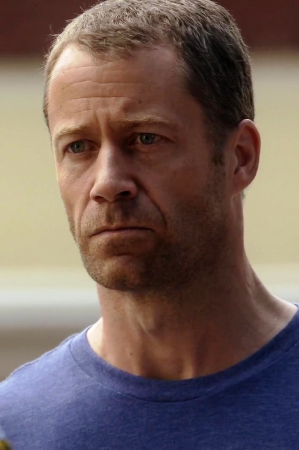 Portrayed by: Colin Ferguson
"Vampires. They are real. And one murdered my wife."

Tripp Cooke, born Thomas Vincent Fell III, is the head of Mystic Falls new militia community in Season Six whose trainees include Matt Donovan. Tripp is determined to protect his town at all costs. He is also a vampire hunter. 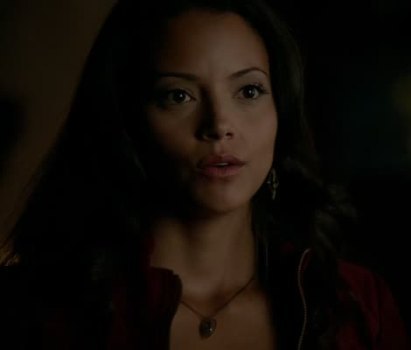 A young woman who arrives in Mystic Falls in search of her family. She is actually a con artist. 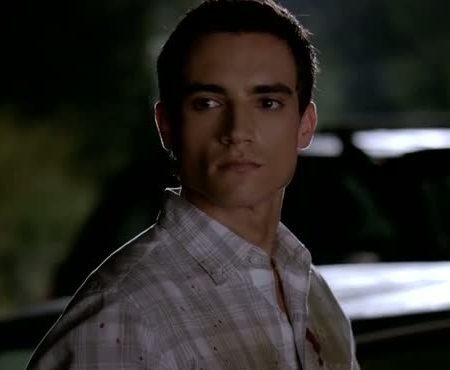