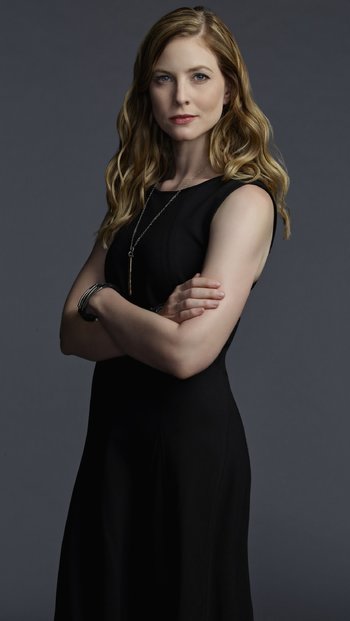 Valerie Tulle was a member of the Herectics. Valerie, previously on becoming a heretic, was a siphoner who was banished from the Gemini Coven for being an abomination in their eyes. She then became a nurse in a Santarium, where she met the human, who eventually became a vampire, Lily Salvatore. The both of them bonded, and after Lily turned into a vampire, she took the orphan Valerie under her wing. She then sent Valerie to check on the well being of her younger son, Stefan. Valerie and the latter fell in love, and had a brief fling, which ended up with Valerie being pregnant. After that she left with Julian, but after learning of her pregnancy, she tried to leave him and Lily, and to return to Stefan, but Julian found out, and knowing that Valerie would be a distraction to Lily, he beat her until she miscarried. She was desperate, and in deep grief, and so she took her own life, but died with Lily's blood in her system, and so became the first Heretic in existence. She told no one about Julian's misdeeds, and kept the whole incident a secret for over a century and a half. For a few decades, she traveled Europe with the heretics, Julian and Lily, and in 1903, when they all returned to the U.S, the Gemini Coven ambushed all of them, and locked them up in a Prison World for their mass slaughters in Europe. 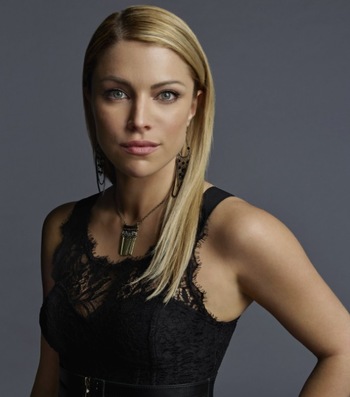 Mary Louise was a member of the Heretics who had a romantic relationship with fellow member, Nora. 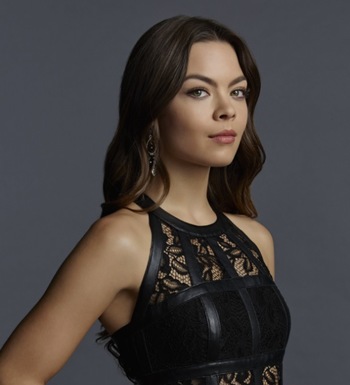 Nora Hildegard was a member of the Heretics who had a romantic relationship with fellow member, Mary Louise. 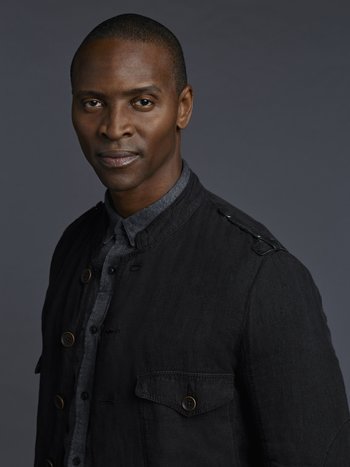 Beau was a member of the Gemini Coven who was banished because he was a siphoner. Later he met Lillian Salvatore, a vampire who later turned him into a hybrid; half-vampire, half-witch. He became a member of her family, renowned for his talent in opera singing. A long time ago he was stabbed in the throat by Rayna Cruz taking away his ability to speak. 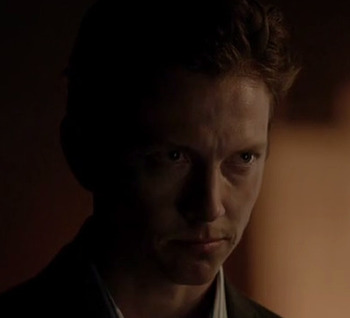 Member of the Herectics who was killed not long after getting out the prison world. He was arrogant and sarcastic, but was shown to care for the well being of his "family", as he brought many of them to Lily and saved them from their families. 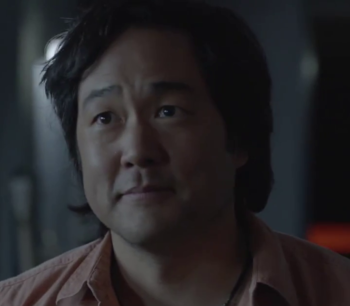 Member of the Herectics who was sent out to find the Phoenix Stone. He is shown to be laid-back and friendly and unlike the other Herectics he isn't prone to violence and murder and only desires freedom. 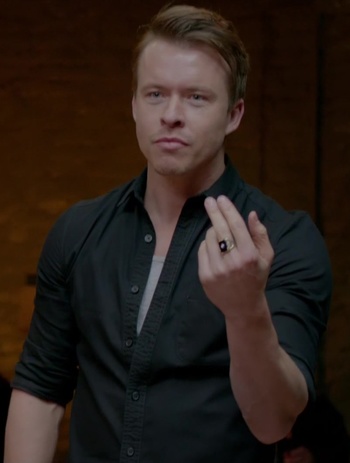 Julian was a recurring character and an antagonist in the seventh season of The Vampire Diaries. He was a vampire who was turned in the early 1500's, and he has been the lover of Lillian Salvatore for over a century and a half. Julian was eventually killed by Rayna Cruz in 1903, and his soul was sealed in the Phoenix Stone in punishment until Lily and the Heretics were able to use the stone to resurrect him in I Carry Your Heart With Me. He is also the person who killed Stefan and Valerie's unborn child, and almost killed Valerie in the process. After Lily died, Julian, who blamed the Salvatore brothers, kills Damon with the Phoenix Sword. After Damon and Stefan are brought back to life, Julian takes amusement in their torments from the Phoenix Stone. After being fed up of Julian and his past actions, Stefan uses Valerie to hold him down with magic, while Stefan then drives a stake through his heart, permanently killing Julian in revenge. 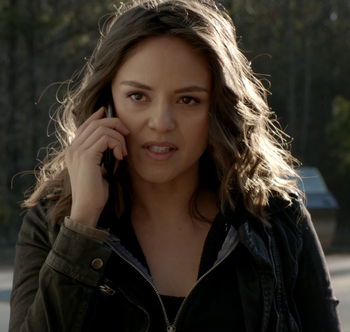 Rayna Cruz was a recurring character and the primary antagonist in the seventh season of The Vampire Diaries. She was a Shamanic Huntress hailing around the 19th Century, the daughter of Vicente Cruz, who was a member of the Brotherhood of the Five, and was a fierce vampire huntress whose sole purpose was to eradicate and incarcerate Vampires within the Phoenix Stone. After being forced to kill her father by Julian, she became enhanced by a tribe of shamans to get vengeance on Julian, his Heretic family, and all vampires.

Her main target was Stefan Salvatore as he was stabbed by her when she attempted to kill Damon, marking him with her sword, allowing her to find him anywhere and compelling her to kill him. She was willing to kill everyone, no matter the species, that dare to stand in her way. She also bared a striking resemblance to the late Elena Gilbert although she does not seem to be of any relation to Elena or any of her Doppelgängers.