This is a character sheet for the American Girls Collection. Organized by time period. 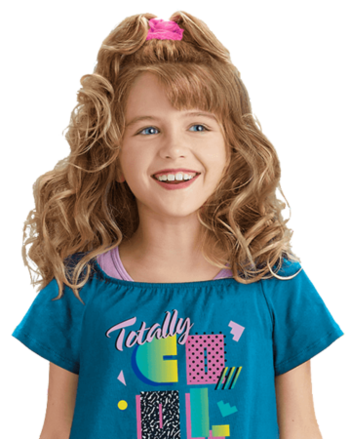 Girls Of The Year

Gwen, Chrissa and Sonali in the books. 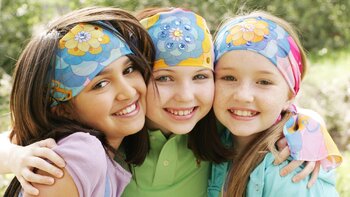 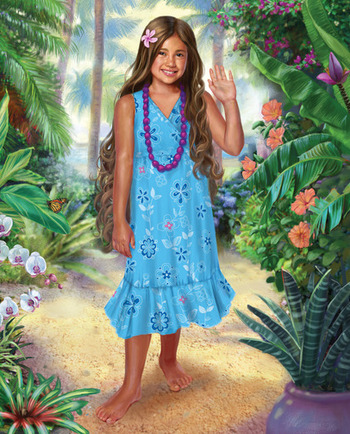 A promotional image of Kanani.
McKenna (2012)

Saige and Picasso on the first book cover.
Isabelle (2014)

Isabelle in Designs by Isabelle.
Grace (2015) 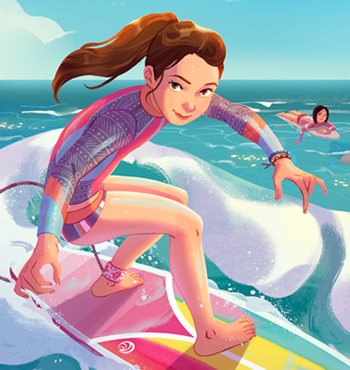 Kira on her first book cover.
Corinne and Gwynn (2022) 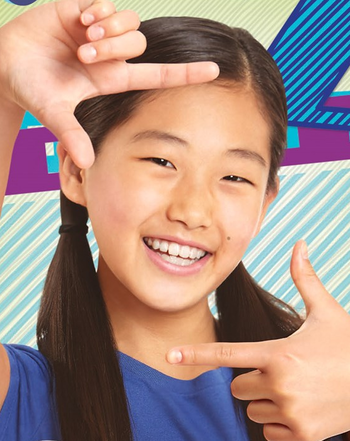 Z on her first book cover. 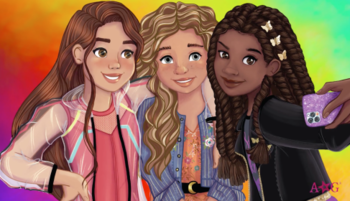 The three World By Us girls.
Makena