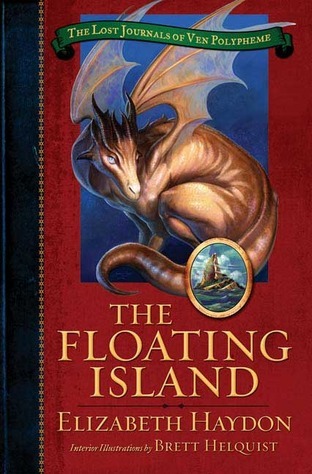 Needs more awesome. The only dragon here is on the cover.
Axe Cop: We are going to need to turn Wexter into a dragon so that he can fly us to Zombie World.
Sockarang: But he is already a giant lizard that can fly.
Axe Cop: To get to Zombie World we need a dragon with rocket wings. Plus, dragons are awesome.
— Axe Cop, episode 48

Even though Our Dragons Are Different, they are still awesome in whatever form. Therefore works where dragons are not important to the story will often throw in a dragon anyway, just for the hell of it.

In order to count for this trope, the story cannot be about dragons, and a dragon cannot be a major or even secondary character. That includes being a MacGuffin, the Big Bad, or The Dragon (no relation). It has to be clear that a dragon isn't needed for the story, the writers just did it for Rule of Cool. However, if it's an adaptation of a work with no dragons at all, it counts no matter what role the dragons have now.

Sometimes it's justified by a Fantasy Kitchen Sink, but it's still this trope when it otherwise fits.