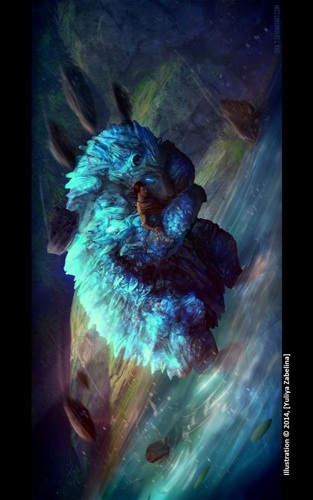 Dying Embers is a novel by Betty Adams currently in development by Malachite Quills Publishing. http://bookstart.mquills.com/dying-embers

Dying Embers tells the story of Drake McCarty; a sixteen year old boy with more than a few challenges in his life. As if it wasn’t enough that he had begun seeing creatures that no one else could, he is suddenly thrust into the position of liaison to an alien race. He was just coming to understand that part of his life when he finds himself pronounced father to three Larian infants; embers. They are injured, frightened, and carrying a pathogen with the capacity to destroy any technology it contaminates.

Bole and the rest of the mature aliens are of limited help; exiled from their home-world following a bloody civil war, they arrived on Earth in a burned out spaceship just as the Cold War began, and for over half a century the military kept them a closely guarded, rather boring, and ultimately unproductive secret. But when the other half of the conflict arrives, bent on continuing the war here on Earth Bole has no choice but to defend his new home and the family he has built here, leaving Drake to tend to the embers on his own.

But Drake has other allies; a family with roots that stretch back into antiquity, and a reach that spans the world. They in turn know beings native to Earth, but far more alien than any of the Larians; creatures that hold no love for the species that they see as invaders, but might hold the key to his children’s very survival.