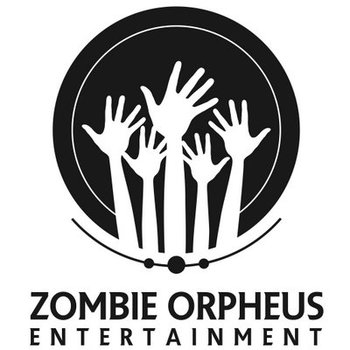 Founded in 2012, Zombie Orpheus Entertainment has had a great first five years—making shows like JourneyQuest, The Gamers, Rude Mechanical, Masters Of The Metaverse, and our upcoming feature film Attacking the Darkness.

And now we have big plans for the future, in partnership with Dead Gentlemen Productions and Hyper RPG!

Their site can be found at Zombie Orpheus